This self-study course examines the current and future threat to the U.S. homeland from China, Russia, and Iran. The United States is increasingly engaged in competition with such nation-states as China, Russia, and Iran. Beijing has developed one of the most sophisticated cyber capabilities of any of the U.S.’s adversaries through such organizations as Unit 61398 of the People’s Liberation Army. Chinese agencies have also conducted information and intelligence operations in the United States, including stealing sensitive technologies, conducting offensive cyber operations, monitoring Chinese students, and pressuring publishers, companies, and researchers.

Finally, Tehran has conducted a range of cyber and intelligence operations in the United States. The goal of this course is to better understand how these adversaries are threatening U.S. homeland security—and how the United States can better counter these efforts. 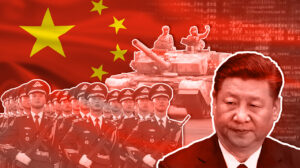 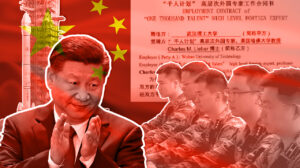 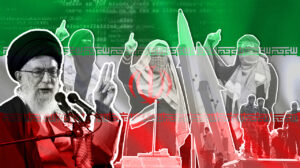 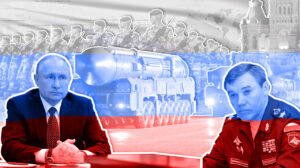 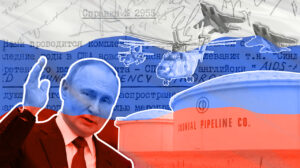 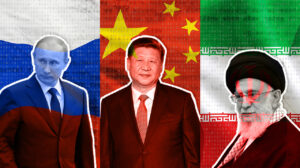 Seth G. Jones is senior vice president, Harold Brown Chair, and director of the International Security Program at the Center for Strategic and International Studies (CSIS). He leads a bipartisan team of over 50 resident staff and an extensive network of non-resident affiliates dedicated to providing independent strategic insights and policy solutions that shape national security. He also teaches at the Center for Homeland Defense and Security (CHDS) at the U.S. Naval Postgraduate School. Prior to joining CSIS, Dr. Jones was the director of the International Security and Defense Policy Center at the RAND Corporation. He also served as representative for the commander, U.S. Special Operations Command, to the assistant secretary of defense for special operations. Before that, he was a plans officer and adviser to the commanding general, U.S. Special Operations Forces, in Afghanistan (Combined Forces Special Operations Component Command–Afghanistan). In 2014, Dr. Jones served on a congressionally mandated panel that reviewed the FBI’s implementation of counterterrorism recommendations contained in the 9/11 Commission Report. Dr. Jones specializes in irregular warfare, counterterrorism, and covert action.

He is the author of Three Dangerous Men: Russia, Iran, China and the Rise of Irregular Warfare (W.W. Norton, 2021); A Covert Action: Reagan, the CIA, and the Cold War Struggle in Poland (W.W. Norton, 2018), Waging Insurgent Warfare (Oxford University Press, 2016), Hunting in the Shadows: The Pursuit of al Qa’ida after 9/11 (W.W. Norton, 2012), and In the Graveyard of Empires: America’s War in Afghanistan (W.W. Norton, 2009). Dr. Jones has published articles in a range of journals, such as Foreign Affairs, Foreign Policy, and International Security, as well as newspapers and magazines like the New York Times, Washington Post, and Wall Street Journal. Dr. Jones is a graduate of Bowdoin College and received his M.A. and Ph.D. from the University of Chicago.