The purpose of this two-part course is to provide students with a basic understanding of the medical concepts of quarantine and isolation, the different legal authorities that exist at the federal and state levels of government to address a public health emergency and how they can be used, the constitutional limitations on those legal authorities, and how the judiciary has reviewed exercises of power by the executive branch using a science-based decision-making model. 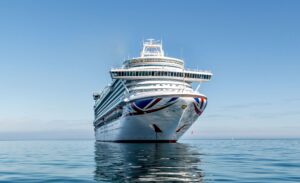 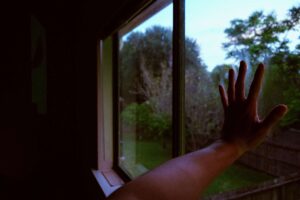 Lynda Peters is an attorney who worked as a county prosecutor in Cook County, Illinois before joining the City of Chicago’s Law Department as the city’s chief prosecutor. While at the city, she also worked with the Public Health Department on infectious disease preparedness and response, as well as with all first responder departments on emergency planning. She co-chaired with the U.S. Secret Service legal preparations for Chicago’s hosting of the NATO Summit in 2012. Later that year, Peters graduated with a Master of Arts in Security Studies from the Center for Homeland Defense and Security (CHDS) at the Naval Postgraduate School in Monterey, California. She joined the CHDS faculty in early 2013, where she co-teaches two masters’ courses: Introduction to Homeland Security and American Government (aka “Democracy and Security”).