The Use of Intelligence in the Battle Against Terrorism in the U.S.A.

This self study course addresses this evolving counterterrorism (CT) challenge for America. Since 9/11 the U.S. Intelligence Community (USIC) and the U.S. military have been largely successful in restricting international terrorists’ ability to launch attacks within the U.S. Regarding local communities and police departments, this has been a “top down” approach led by Federal agencies, notably the FBI.

However, the new generation of potential domestic terrorists are U.S. citizens who are already resident in the U.S. This largely negates the effectiveness of most of the USIC and the U.S. military. But this evolving threat does require the full engagement of local U.S. Law Enforcement Agencies (LEA) because they enjoy daily interaction with the civilian communities within their jurisdictions. Their “bottom up” information and intelligence gathering from within those communities will be essential to deter and detect future terrorists in America “Left of Boom”.  It will be their efforts that will save innocent lives and protect critical infrastructure.

In the absence of a national domestic CT doctrine in the U.S., this course proposes local strategies and tactics to address how LEAs can better respond to the developing domestic terrorist threat through their improved collection of CT intelligence.

All persons named and the currency of their respective positions are subject to the passage of time since this course was recorded. 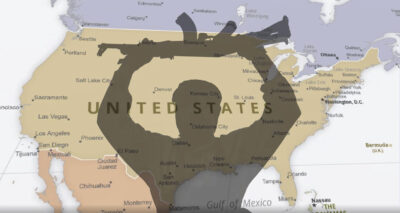 Module 1: Introduction and the Potential Future International Terrorist Threat to the U.S. 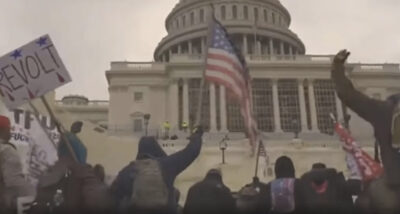 Module 2: The Potential Future Domestic Terrorist Threat to the U.S. 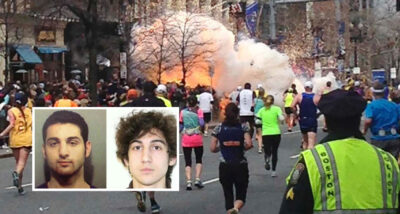 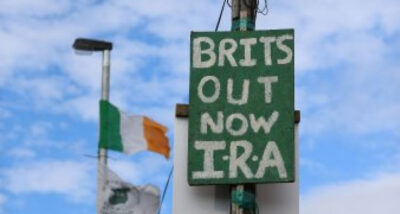 Module 4: Lessons from the British Experience of CT in Northern Ireland 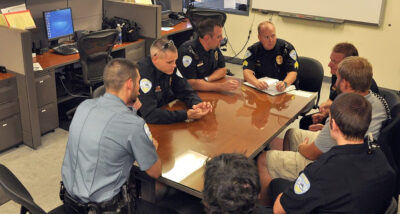 Module 5: The Use of the Intelligence Cycle in Counterterrorism 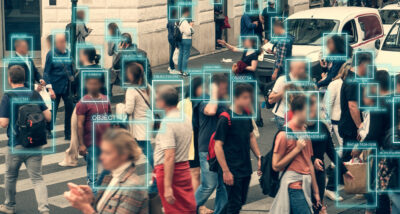 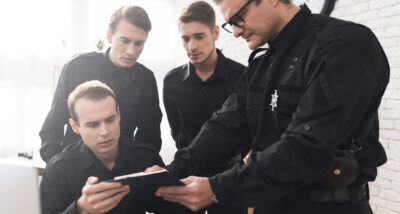 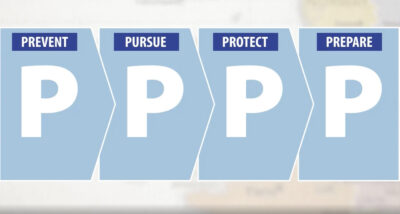 Module 8: Introduction to “The 4Ps” 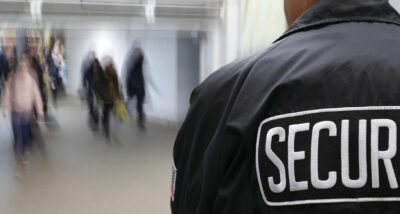 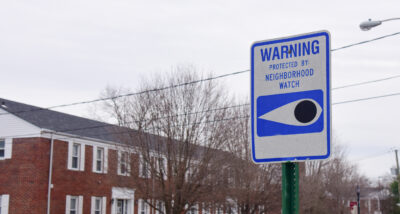 Module 10: “Protect” Techniques for Counterterrorism in the U.S. 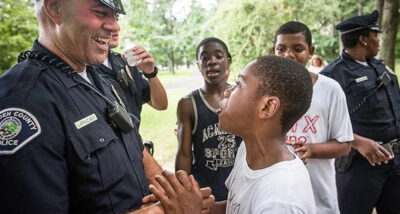 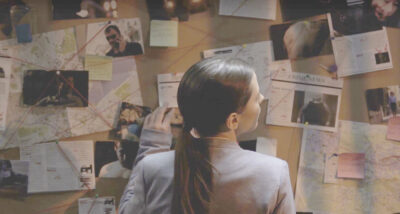 Module 12: “Pursue” Techniques for Counterterrorism in the U.S. 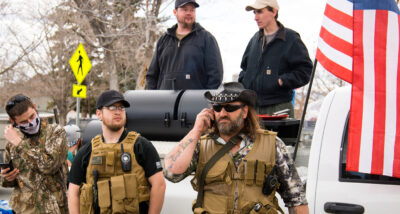 Module 13: The Exploitation of CT Intelligence

Paul Smith served with the British Army for 20 years, completed five operational tours in Northern Ireland, served as an expert instructor in the Northern Ireland Training and Advisory Team, and was as Military Assistant to the Assistant Chief of the Defense Staff (NATO) during Operation Desert Storm.

Paul has also served with the Ministry of Defense (MoD), the British Embassy in Washington, DC, and the FBI as an Intelligence Specialist. Paul has provided counterterrorist intelligence and operational training to U.S. Federal, State, and Local law enforcement agencies, and has advising and teaching experience in data exploitation.

In 2008 Paul joined CHDS an adjunct Professor teaching the federal, state, and local first responders. Paul is also a Senior Fellow of the Center for Cyber and Homeland Security at George Washington University in Washington, DC. He is married, lives in Georgetown, Washington, DC, and is a keen student of the American Civil War.