This course is a study of the contemporary debate on globalization and its relevance in the context of homeland security. Students will examine a number of theories that try to explain world politics and how global political issues impact contemporary homeland security policy. Key topics include, but are not limited to, problems of definition in globalization; trans-border issues and the role of the state; multinational corporations; labor and the terms of international trade; issues of environmental degradation; international organizations and nongovernment organizations in global affairs; terrorism, global crime, and international security; human rights, democracy, and cultural nationalism; and technology and global communication. 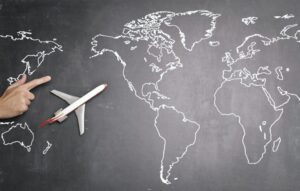 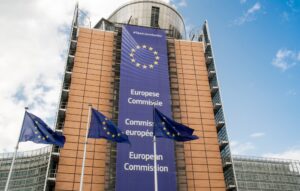 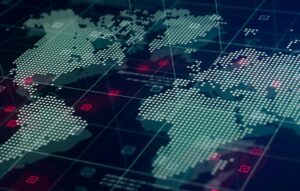 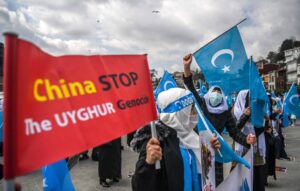 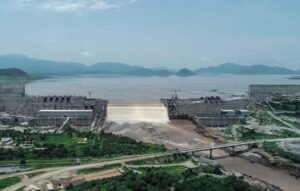 Module 5: Global Geography and the Environment

Diane Zorri is a professor at Embry-Riddle Aeronautical University in Daytona Beach, Florida and serves as a non-resident senior fellow at Joint Special Operations University (JSOU) at MacDill Air Force Base and a Non-Resident Fellow at the Modern War Institute at West Point. Diane started her career as an officer in the U.S. Air Force and later worked in the defense industry. Upon leaving the Air Force, Diane worked for an Italian-U.S. defense conglomerate managing projects in foreign military sales, proposal development, and the execution of large international communications and physical security projects for military customers. During the Iraq war, she worked for Multi-National Force-Iraq in Baghdad, managing over 400 bilingual, bicultural advisors to the U.S. State Department and the U.S. Department of Defense.