As man and machine have become ever more intertwined, technology is altering the perception of self-identity. This holds implications for homeland security. Sevan Gerard, a Firefighter/Paramedic with the Los Angeles Fire Department, is aiming to refine the “analytical frame of Social Identity Theory into a framework encompassing both social identity and technological identity within the context of homeland security.”

Academic studies abound focusing on the interface between man and machine, but the modern environment raises the question whether technology has graduated to a facet of individual identity. Gerard writes on the concept of “technoself,” and he delves into whether technology exists beyond its simple physical form as a component of human identity and how that may influence behavior, particularly in the context of Homeland Security.

Proposed Cosmology of Identity in the Sociotechnical Ecosystem of Homeland Security 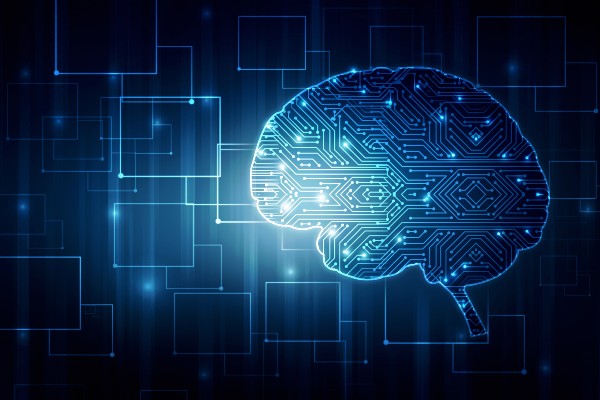 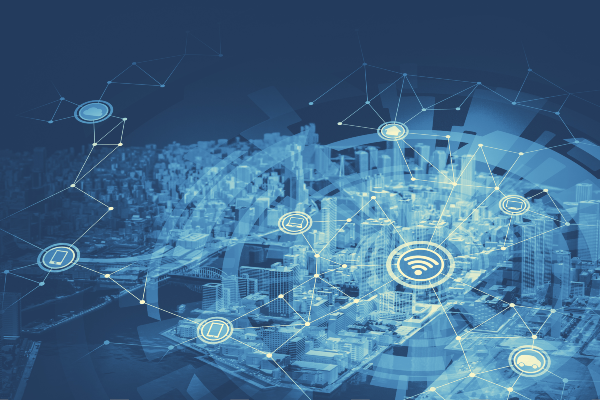 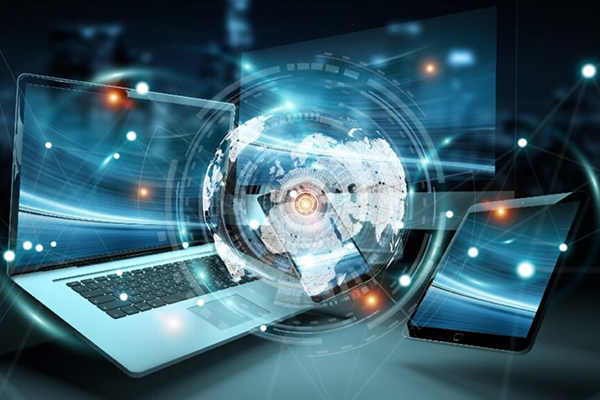