Every year in America, thousands of people needlessly die following out-of-hospital cardiac arrest (OHCA). Because first responders in New York City (NYC) have difficulty arriving soon enough, cardiac arrest survival rates lag significantly behind jurisdictions around the country. One successful approach used elsewhere to increase OHCA survival rates is encouraging bystanders to perform CPR prior to first responders’ arrival. Regarding bystanders as the “first” first responders requires a shift in thinking as well as an understanding of the modern bystander. In this Viewpoints video, Frank Leeb, Battalion Chief for the Fire Department City of New York, discusses his Master’s thesis, which examines the people, policies, and technology that are available—some of them already tested in other jurisdictions—and presents specific recommendations for NYC. Bridging the gap from the time a person stops breathing until the arrival of first responders may not be as difficult as it seems. 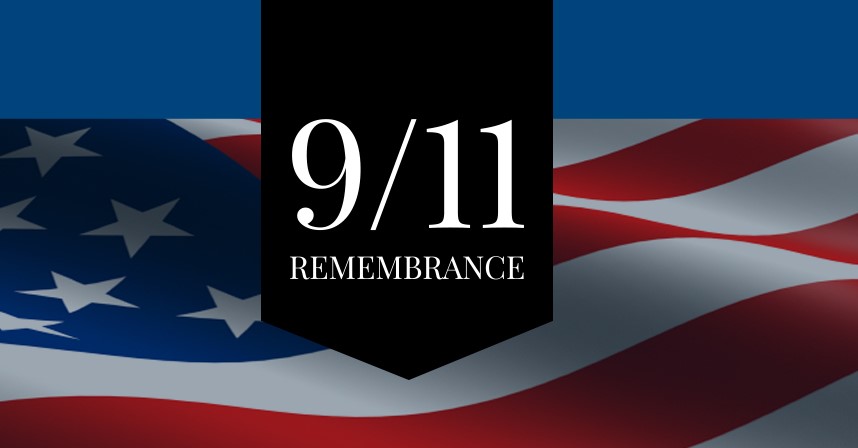 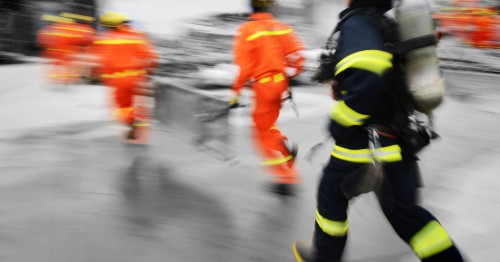 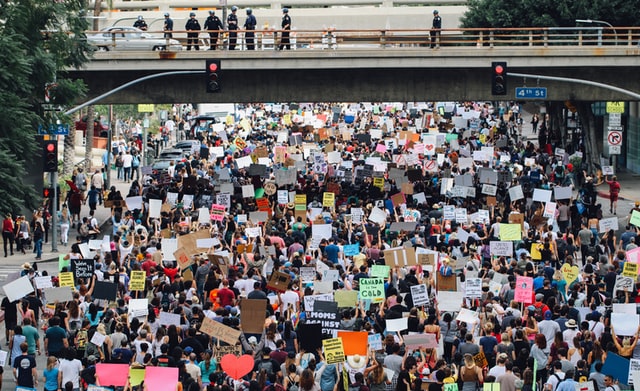 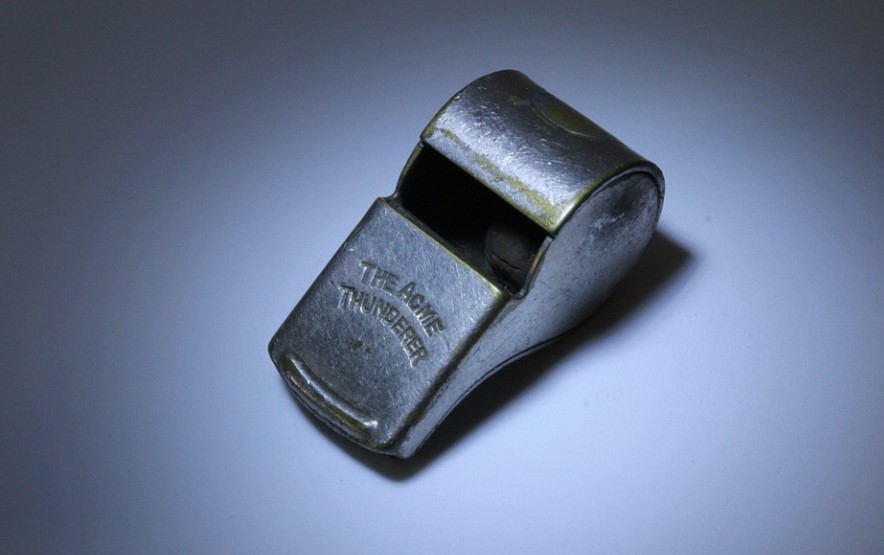