CHDS has supported FEMA and Cal OES in the development of a video outlining the recently-released 2016 Bay Area Earthquake Plan. This short film is a visual introduction to the updated San Francisco Bay Area Catastrophic Earthquake Plan, which combines the talent, expertise and input from dozens of partners drawn from across the Whole Community to prepare for and recover from a major earthquake.

The likeliness of a catastrophic earthquake occurring in California, similar to the devastating Loma Prieta and Northridge earthquakes, in the next 30 years has increased to a 72 percent probability, per the United States Geological Survey (USGS).

Due to heightened risk, the California Governor’s Office of Emergency Services (Cal OES) and Federal Emergency Management Agency (FEMA) jointly announced the 2016 Bay Area Earthquake Plan during a rollout event at the Alameda County Office of Emergency Services in Dublin. The plan was created to assist local governments and specifies strategies to support access to the Bay Area following a major earthquake.

The new plan is an update to the 2008 version, referred to as the San Francisco Bay Area Earthquake Readiness Response: Concept of Operations Plan. Key improvements include the provision of a multi-modal transportation concept, specifically by air, land and marine. 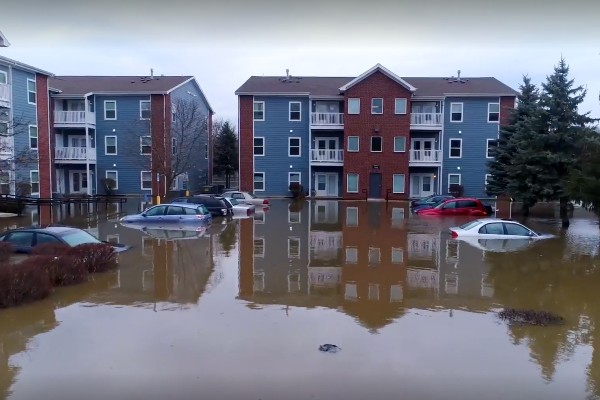 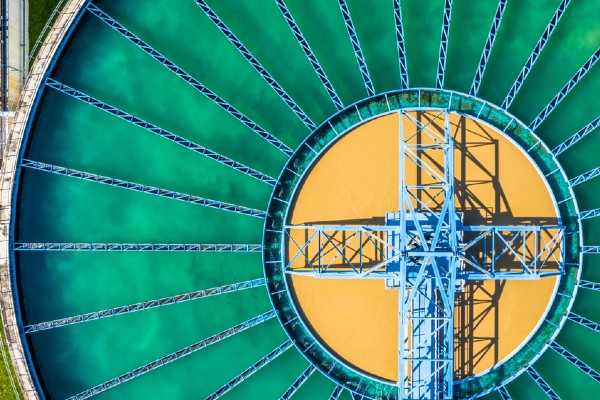 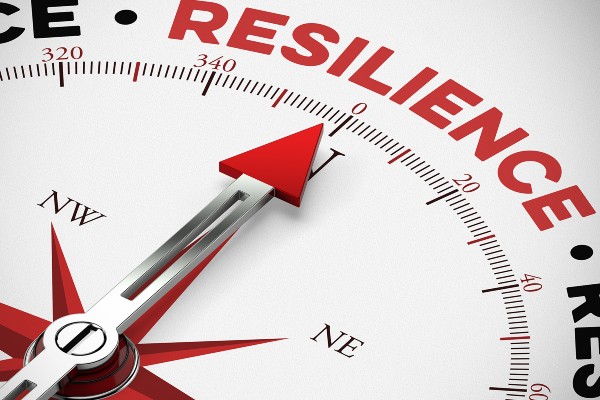 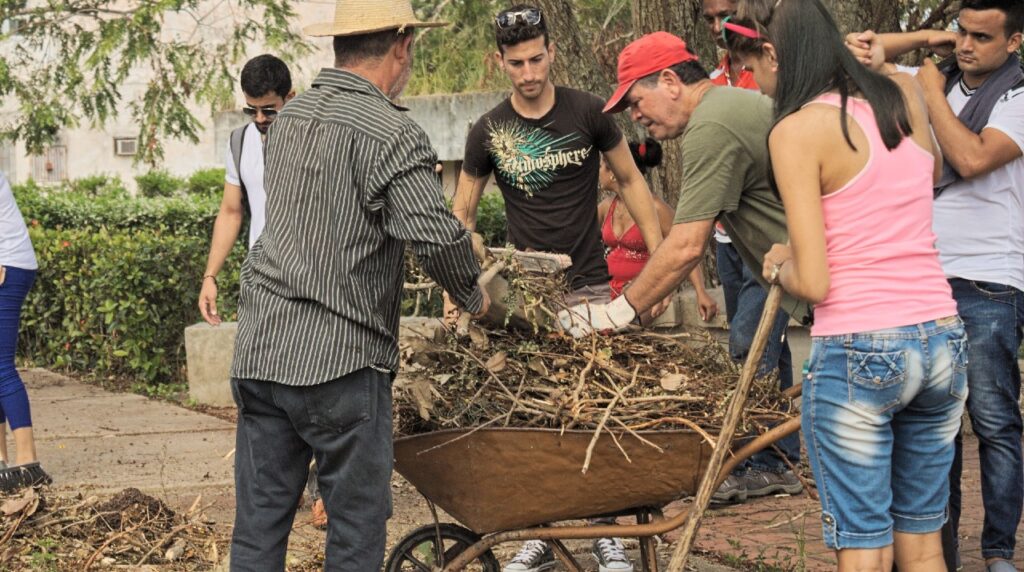