This module provides a roadmap to understanding primary drivers of change in the space, both through commercialization and national security.

These resources provide a baseline of understanding, but as space capabilities continue to evolve, new data will become available. 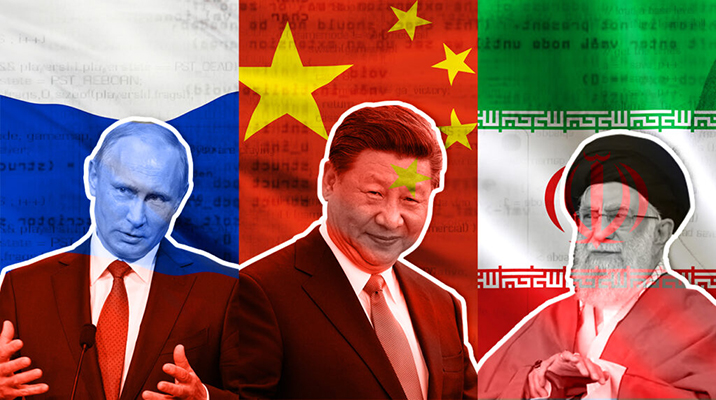 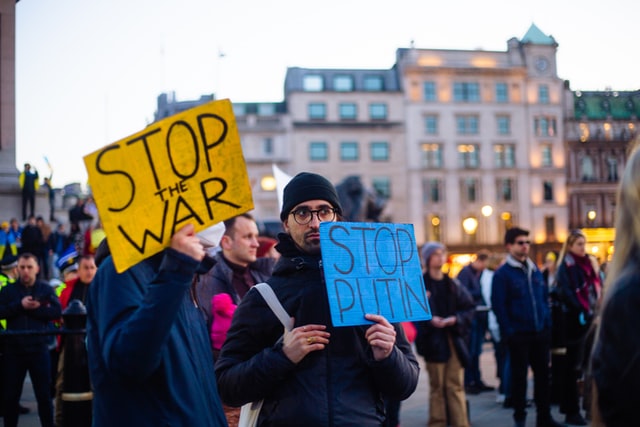 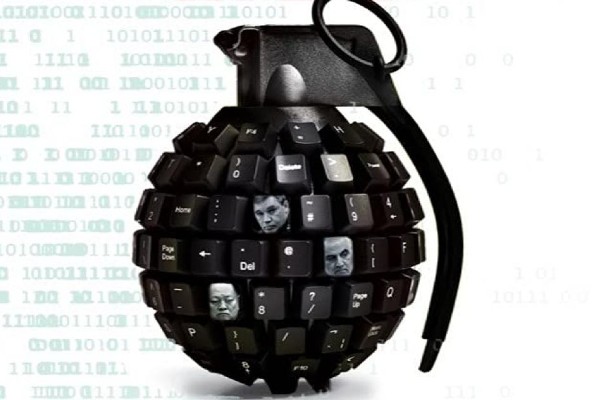 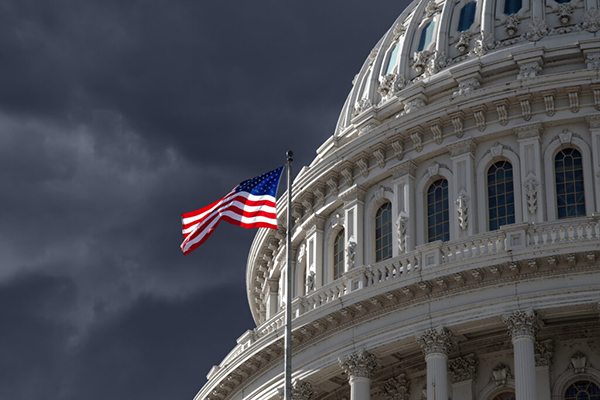