In today’s episode, I had the opportunity to speak with the Director of FEMA’s National Integration Center, Mr. Dan Alexander. Our conversation centered on the direction and changes that have been underway at FEMA since Administrator Brock Long began implementing his vision.  Some of you may have heard our conversation with Brock in Episode 1, which happened to be our inaugural show. We were fortunate to be one of the first forums where he publicly outlined his vision of Building a Culture of Preparedness and the shift of FEMA’s role in the changing dynamics and frequency of catastrophic events.

In this episode, Dan and I talk about how that’s been going, integrating lessons learned, and briefly touch upon the newly released Community Lifelines.

If you’d like to get in touch with Dan, you can find him on LinkedIn or email at Daniel.Alexander@fema.dhs.gov. 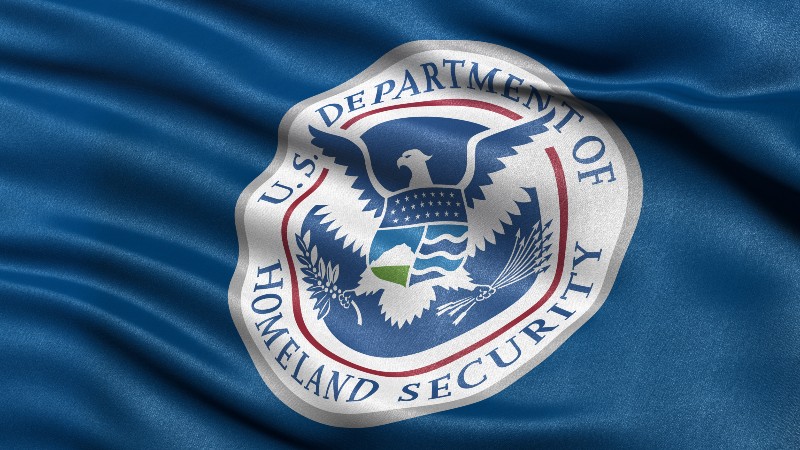 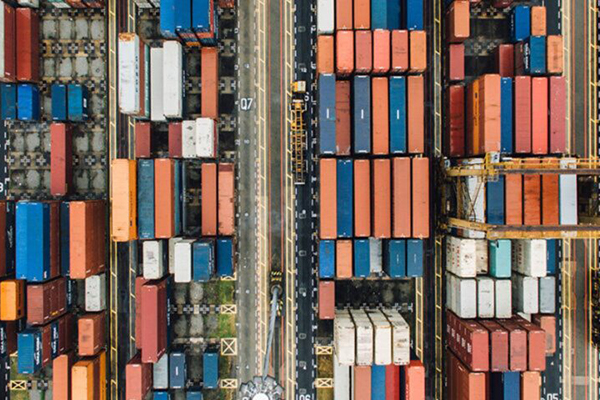 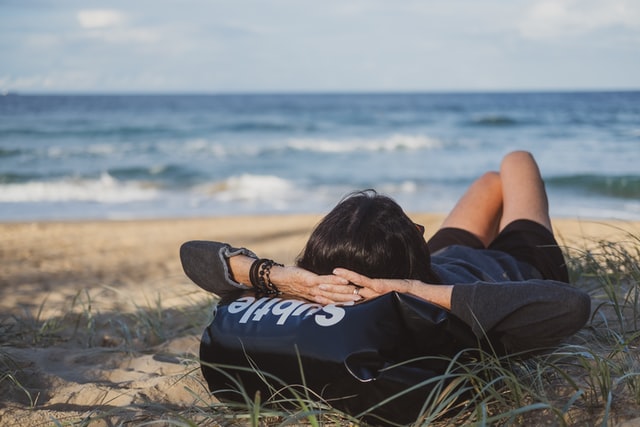