A diaspora of U.S.-born minors living in Mexico are falling under the radar of both U.S. and Mexican authorities. Referred to as “reverse dreamers,” many of these minors express interest in repatriating to the United States in the near future, and the U.S. government is severely underprepared for their return. In this video based off her CHDS Masters thesis, “Home Deferred: The Future Homeland Security Implications of Reverse Dreamers,” Kaylee Engle discusses the social, personal, psychological, political, and ethical implications of reverse dreamers and the policies that might mitigate the growing concerns.

Kaylee Engle is a Bilingual Writer/Editor at DHS – U.S. Citizenship and Immigration Services in Washington, DC. She joined the Plain Language Team in 2016. As a Bilingual Writer/Editor, Kaylee translates communication materials from English into Spanish. In 2020, Kaylee wrote a second master’s thesis titled “A Home Deferred: The Future Homeland Security Implications of Reverse Dreamers” as part of the Naval Postgraduate School’s Center for Homeland Defense and Security program.

Prior to joining USCIS, Kaylee worked at the U.S. Commercial Service in Madrid, Spain. During her almost four years in Spain, she completed her Masters in Spanish Literary, Cultural Studies and Linguistics at New York University in 2014 where she wrote her thesis in Spanish titled “La evolución de la literatura juvenil española en el siglo XIX: De las novelas de Celia a Caperucita en Manhattan” that analyzes the role of the female protagonist during pre and post Spanish Civil War literature.

In 2012, Kaylee completed her bachelor’s degree in Spanish at Roberts Wesleyan College in Rochester, NY. She has a certification in Spanish/English translation from the University of Massachusetts Boston. In her free time, Kaylee is an adjunct professor of Spanish at Shenandoah University in Winchester, VA. 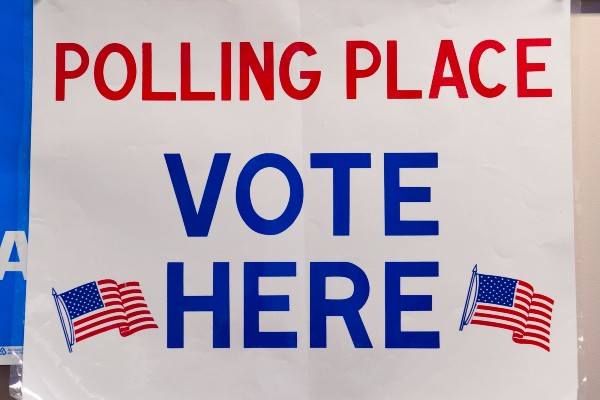 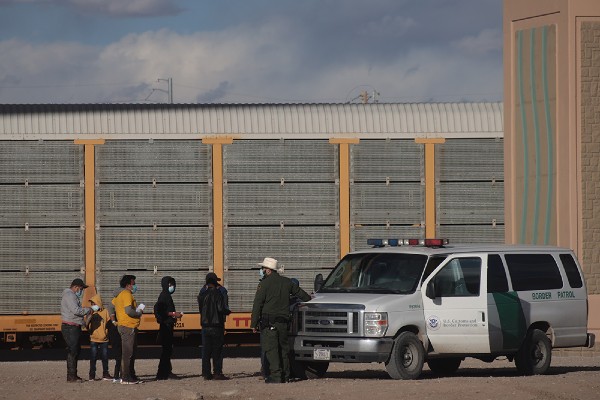 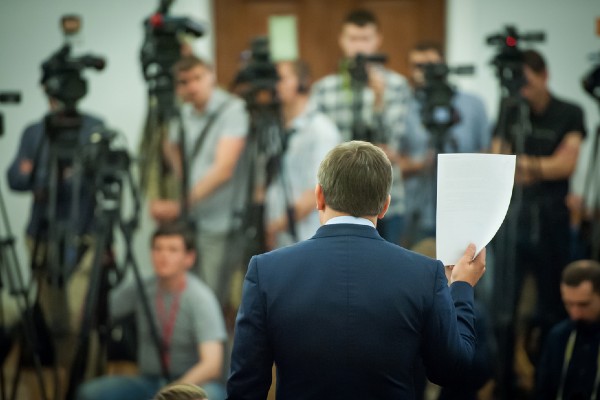 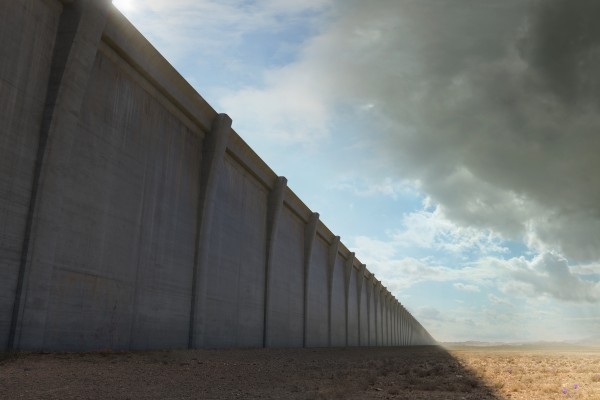