Established in 2015, the OPE consolidated seven offices at DHS into one. The mission of the Office is coordinate outreach efforts to stakeholders across the nation, including state, local, tribal, territorial governments, elected officials and the private sector.

The office works on a variety of homeland security campaigns including the Blue Campaign against human trafficking, the See Something, Say Something campaign, among others. Most days find the office empty with its homeland security professionals visiting stakeholders in the field. These campaigns are critical to empowering U.S. residents as the first line of defense in homeland security. 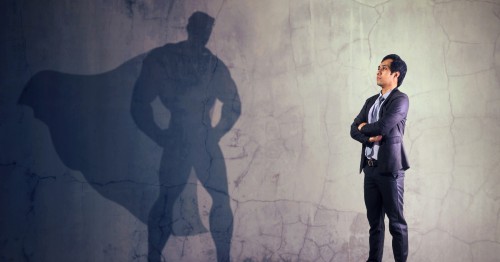 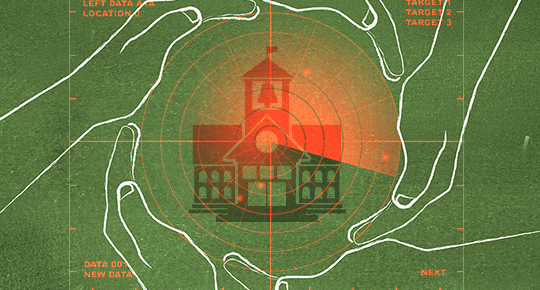