Police-related civilian deaths, caused by direct force or occurring during custody, pose one of the central challenges to police legitimacy. In his CHDS Master’s thesis, “Crisis of Legitimacy After Police-Related Civilian Deaths: Applying the Cynefin Framework to Legitimacy-Developing Policies,” Stephen Espinoza studied five police departments that experienced such a crisis of legitimacy, as evidenced by either deadly retaliatory violence against police or substantial civil unrest in response. Specifically, he examined how each agency implemented expert-recommended legitimacy-developing policies before and in response to the challenge of these deaths. This video explores his thesis and the application of the Cynefin framework to these implementations, revealing which domains better conform to expert recommendations and sustain legitimacy policies in the wake of a crisis.

Captain Stephen Espinoza is a member of the New York City Police Department’s Emergency Service Unit (ESU), a hybrid team combining traditional SWAT duties with rescue functions commonly handled by fire services into a single multi-disciplined entity. From his appointment in 2000 until 2011, he spent the first half of his career on patrol as a police officer, sergeant, and lieutenant in Queens and Brooklyn. In 2011, he was promoted to Captain, leading to a year-long assignment in East Harlem’s public housing developments.

Captain Espinoza later returned to Brooklyn while working for the Narcotics and Gang Divisions, supervising long-term investigations, buy and bust, and Title 3 wiretap cases for four years. Since 2016, his assignment in ESU charges him with citywide operational responsibilities, which include: resolving barricaded persons, hostage situations, people threatening to jump from elevated structures, and hazmat mitigation, among other duties. Finally, Captain Espinoza obtained his master’s degree from the Naval Postgraduate School’s Center for Homeland Defense and Security in early 2021 and is a graduate of the 269th session of the FBI National Academy. 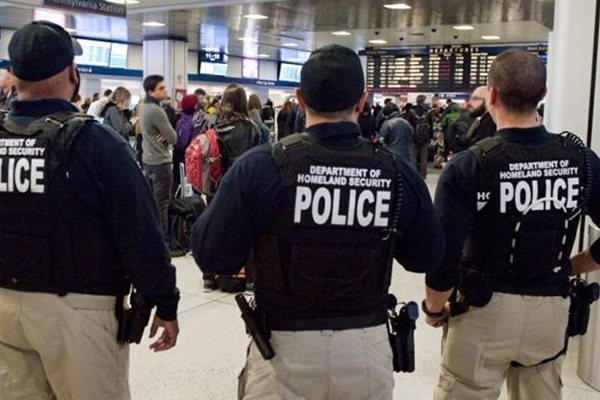 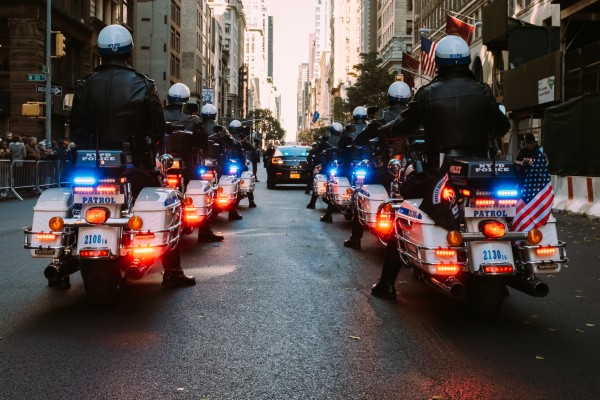 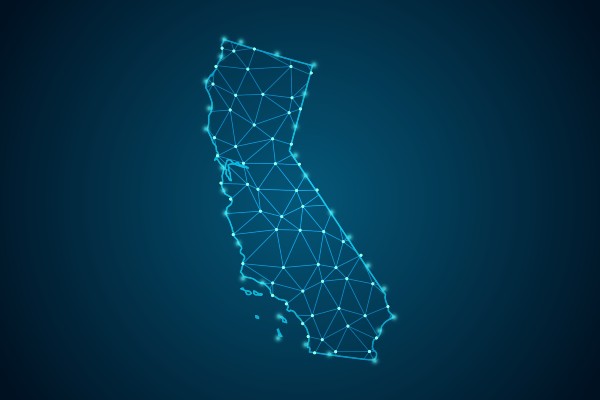 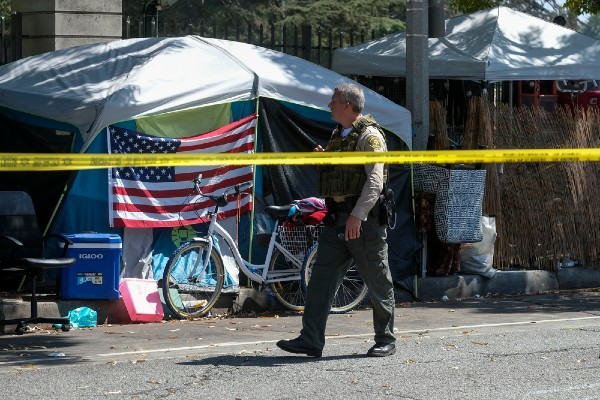