NPS-CHDS master’s graduate Gary Cummings (MA1803/1804), Lieutenant at the Garland Police Department, talks about how police increasingly encounter citizens who challenge constitutional boundaries between civil rights and police power. These so-called ‘civil rights auditors’ and ‘copwatchers’ record government officials with cell phones or body cameras, while baiting or challenging them to cross constitutional lines established by the First Amendment. An officer reacting incorrectly in these encounters can—through action or inaction—create conflict, loss of police legitimacy, or liability for the officers or their agencies. Preliminary examination of auditor activities and current legal and scholarly works leads to the thesis question: What are reasonable time, place, and manner restrictions to civil liberties with regard to recording police, government property, and the public? Gary conducts a qualitative analysis of 59 auditor videos representing audits around the nation and identifies common tactics and targets among auditors, which provides scenarios for legal analysis and a policy review. This thesis reveals two things. First, auditors are not part of the legal, scholarly, and policy discussions and decision making; and second, through other areas of First Amendment case law, the Supreme Court has developed a framework for First Amendment challenges that directly applies to auditors. Gary applies this framework to the 10 locations commonly targeted by auditors. 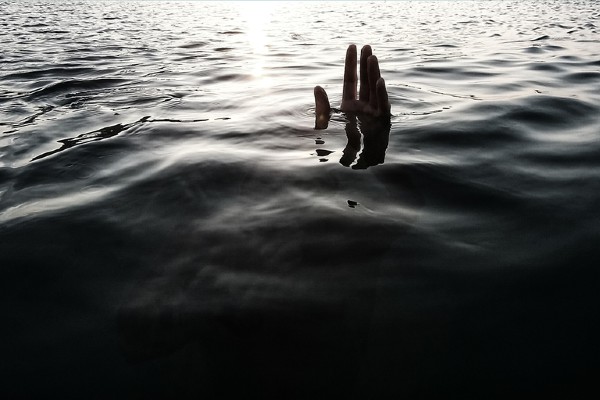 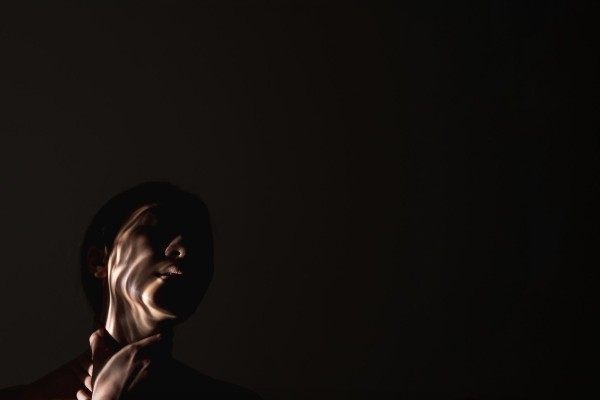 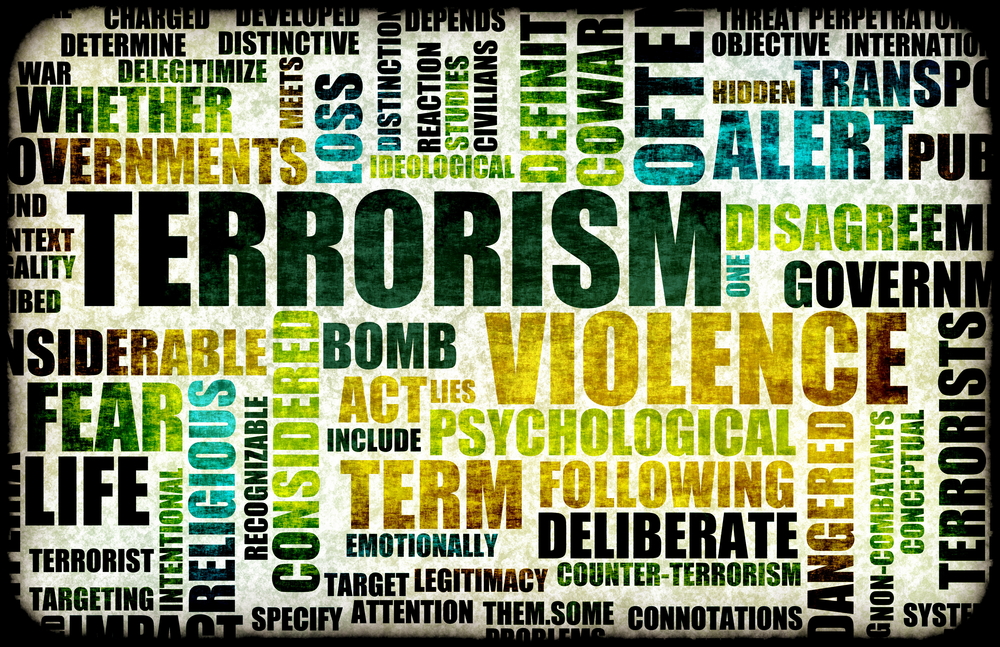 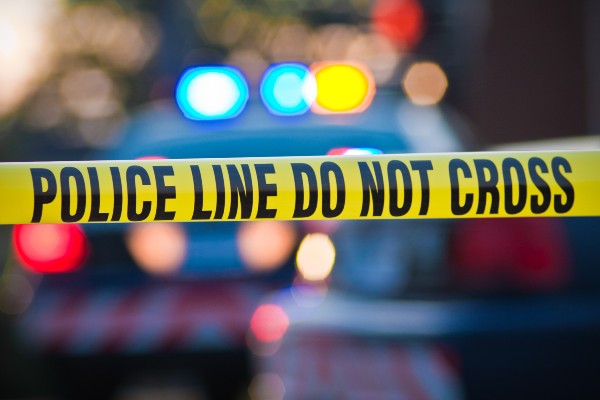