John Gordon provides insight into how Salafi-Jihadist extremists as well as racially/ethnically motivated extremists seek to maintain relevance by using propaganda to exploit the isolation and frustrations of COVID 19 and domestic political tensions. Extremist propaganda is more prolific and easier to produce. These groups are using every opportunity to spread disinformation and call for action amongst increasingly vulnerable populations and lone actors. Gordon stresses the importance of using open source intelligence (OSINT) to find critical signals, not just by law enforcement, but the entire homeland security enterprise. OSINT can be used to predict attacks. He encourages all of us to take the time to strategically plan ahead so all public safety officials have awareness and the time to react in a real threat environment.

John Tully Gordon is an Intelligence Research Specialist with the NYPD Intelligence Bureau where he serves as the Team Leader for the Global Trends and Developments unit. The team is responsible for providing timely, accurate, and actionable intelligence analysis for both the NYPD’s Intelligence and Counterterrorism Bureaus on a wide range of national security issues and terrorism-related threats. John received his BA from Fordham University in International Political Economy in 2010. He earned his MA in Political Science at Fordham University where he completed a thesis, The Scourge of the Sahel: Examining the Rise of Boko Haram and Modern Violent Extremism in West Africa in 2014. He earned an MA in Security Studies concentrating in Homeland Security in 2016 from the Naval Postgraduate School’s Center for Homeland Defense and Security where he authored a thesis, Redirected Radicals: Understanding the Risk of Altered Targeting Trajectories among ISIL’s Aspiring Foreign Fighters. John was awarded an Urban Fellowship from the City of New York in 2010 and began working for the NYPD later that year. He previously worked at the National September 11th Memorial and Museum at the World Trade Center. 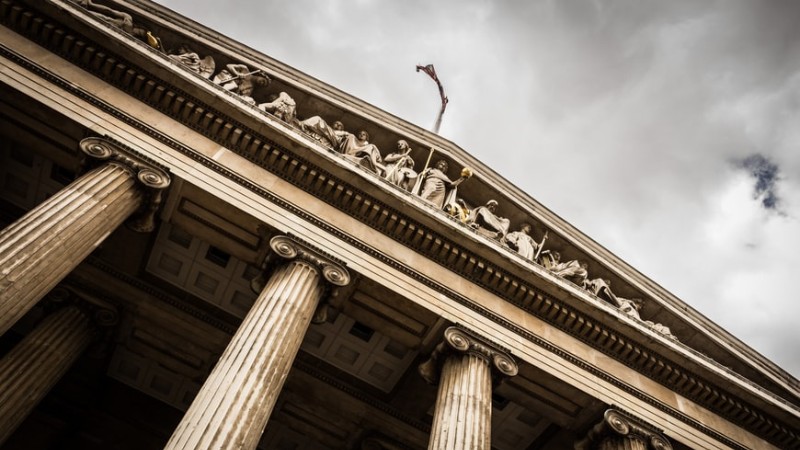 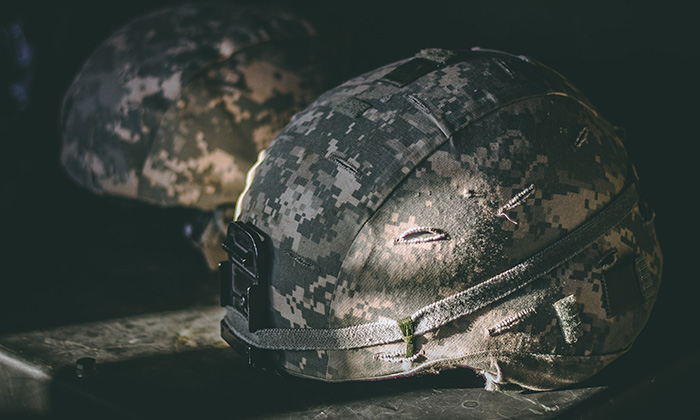