U.S. federal judges were targeted by more than 4,500 “threats and other inappropriate communications” in 2021, according to a Reuters article that quoted U.S. Marshal’s Service Director Ronald Davis saying such threats have been increasing for a couple of years and the threat risk is “growing exponentially.”

On July 28, the Center for Homeland Defense and Security explored the issue of growing threats to the U.S. Judicial System and the impact on homeland security and our democracy with a panel of alumni experts during the July Alumni Hour webinar, entitled “Emerging Threats to the Third Branch.”

After CHDS Strategic Communications Director Heather Hollingsworth Issvoran noted the approaching Master’s, ELP, and Emergence application deadlines, along with a ramp-up in regional CHDS alumni activity, Kay started off the webinar by noting that the judicial branch is “probably the least understood” of the U.S. government’s three branches, and adding that there are a total of 2,700 federal judges and 30,000 state and local judges in the judiciary, as well as thousands more court officers and employees.

Asked by Kay why CHDS alums should understand the judiciary better, Granzow called the judiciary “absolutely essential for a free society” and judicial independence and security is also essential in a functioning democracy.

Muffler noted the leak earlier this year of the proposed U.S. Supreme Court decision involving Roe v. Wade, along with the man who allegedly planned to assassinate Supreme Court Justice Brett Kavanaugh, and the rhetoric and threatening behavior that has “ramped up considerably” over the past few years was being felt “across all levels.”

He said, unlike other public figures who are the target of threats, it’s more personal with judges because they often know the person who is threatening them because of their interaction in the courts.

At the same time, Muffler noted that legislative efforts to protect federal judges’ personal information has been “stymied” thus far, while pointing out that a survey of judges showed that about half of them acknowledged that the fear of threats has an impact on the decision-making process.

Both experts noted that the issue could benefit from a more uniform approach, with Granzow noting that no two states take a similar approach to judicial security. They both also indicated support for more mental health treatment access through the courts at all levels.

Granzow noted that legislative efforts to protect the judiciary “unfortunately only comes up when an incident happens and then it fades,” while Muffler said almost all state legislation to protect judges has followed an attack on the judiciary and has become a “reactive thing.”

They both said they support legislation aimed at protecting judges’ personal information, especially given what Granzow called the “target-rich environment we live in” due to the availability of online information.

Muffler pointed to the Administrative Office of Pennsylvania, as well as the Texas and California state courts systems as resources for judicial protection measures and best practices, and Granzow said the U.S. Marshal’s Service and the National Center for Safe Courts are also good sources of information.

In conclusion, Muffler said judicial protection could benefit from a “better force multiplier with more communication,” while Granzow said we need “very aggressive measures to protect the judiciary” and repeating that protection for the third branch of government is essential to maintain its independence.

Hollingsworth Issvoran concluded the webinar by noting the CHDS Alumni Hour series will take a break in August and resume in September.

CHDS alumni can log on to the Alumni Network to view a recording of the session. 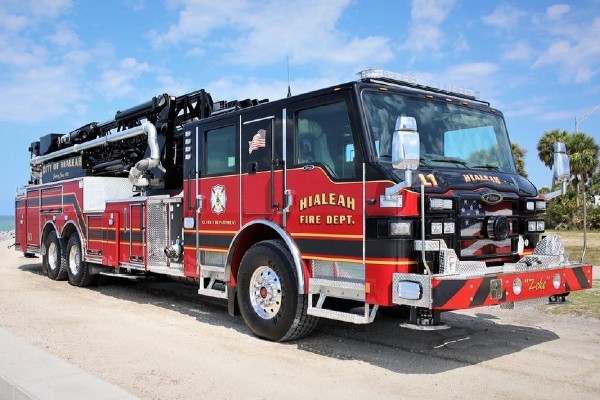 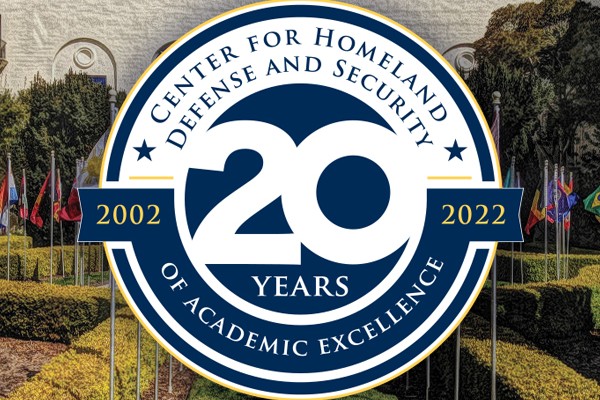 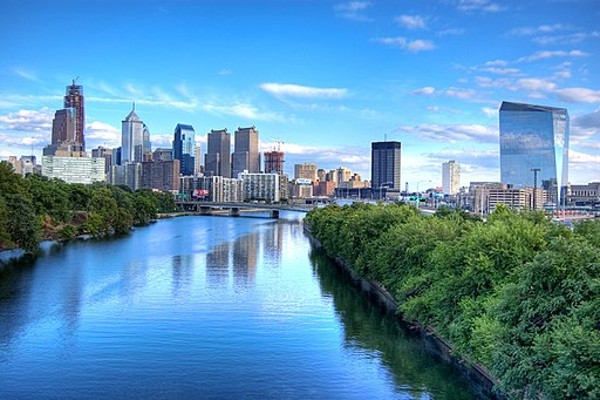 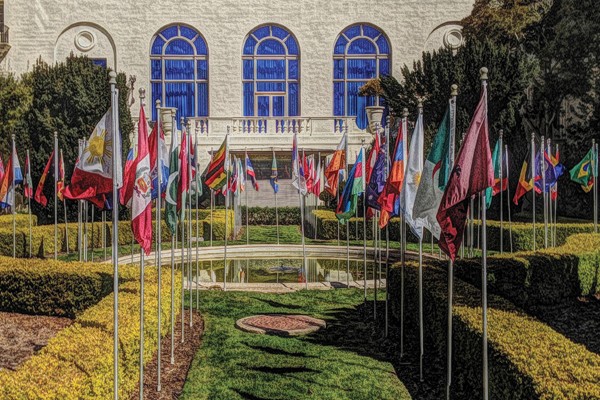