Campbell, whose responsibilities include the Palo Verde Nuclear Generating Station in Maricopa County west of Phoenix, first became CHDS alumni in 2021 (Executive Leaders Program cohort 2002). She said she returned because of her job and because CHDS “by far supersedes other programs” when it comes to emergency management education.

She cited the benefits of networking, building relationships, and “understanding the greater impacts to homeland security” as a whole through the CHDS programs, as well as how to integrate critical thinking, strategic planning, and crisis communication.

“It raises the bar for solving problems in the homeland security” enterprise, she said.

Campbell said that radiological issues are simply an aspect of the homeland security and emergency management realm.

Dekat said he knew about CHDS because groups of Wolf Creek managers had already attended the REP program in the past, and the opportunity to access additional education is a positive. He said he was particularly enamored of the REP program instruction in lateral thinking, problem-solving, ethics, and decision-making. He noted the overarching question of whether it made more sense to use one’s capacity to try to evacuate larger numbers of people in a nuclear emergency or leave some in place while concentrating on the most seriously injured.

He noted the continued move toward green technology, pointing out that nuclear energy is a carbon-less and clean power source, and suggested a trend towards exploring smaller, innovative nuclear power plants. There is a resulting need to engage the public with more education on the technology, Hicks said, adding that CHDS will be a key source of crucial information to pursue that effort.

CHDS, in conjunction with the FEMA Technological Hazards Division, developed the REP programs to provide government and industry leaders with the tools and resources they need to think and act strategically about off-site fixed nuclear facility preparedness. 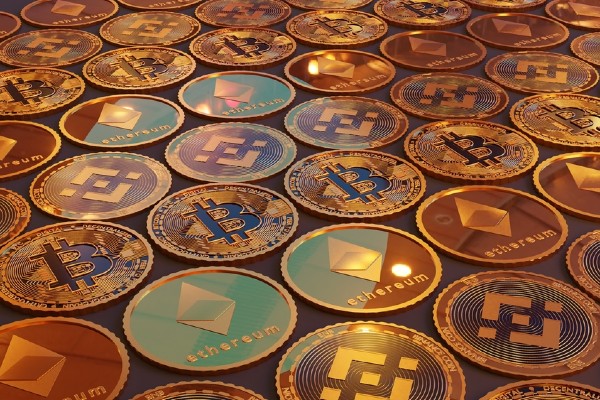 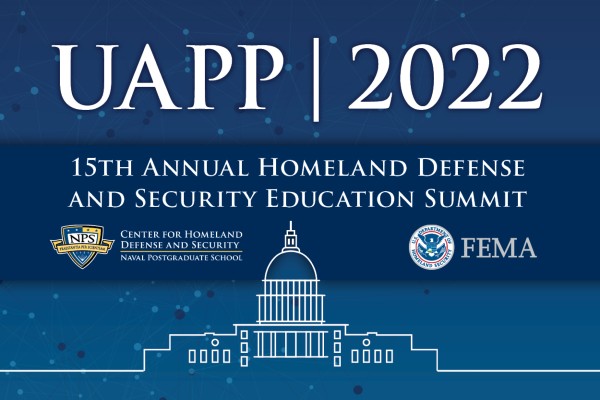 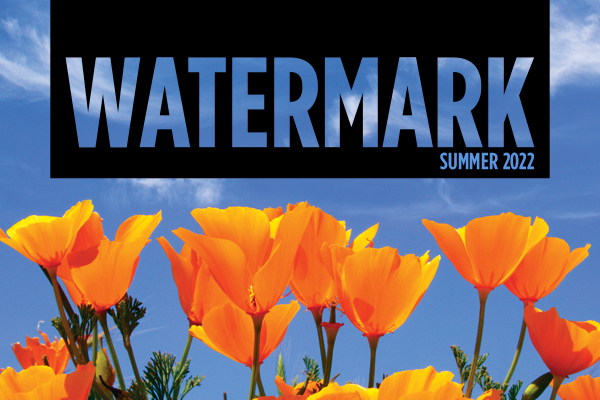