Led by Master’s cohort presidents Marie Balak and Alvin Luedtke, 30 homeland security professionals earned NPS Center for Homeland Defense and Security Master’s of Arts Degrees in Security Studies as most of them participated in a graduation ceremony in the King Auditorium at the Naval Postgraduate School on Friday, Dec. 16.

National Capitol Region Master’s cohort 2103/2104, which started its studies in the summer of 2021, included a range of federal, regional, state, and local agency representatives from law enforcement, fire, emergency management, and other disciplines.

Balak, a Gainesville, FL, Fire Rescue Lieutenant/Paramedic, and Luedtke, a City of Yuma Fire Department Captain, both said the diversity and caliber of the homeland security professionals who participated in the Master’s cohort, along with the quality of the CHDS instructors, offered an invaluable range of perspectives.

“Nothing more embodies CHDS than the multi-disciplinary nature of the cohort,” Luedtke said.

In fact, Balak and Luedtke decided to reach out to the entire cohort via Zoom last year even before instruction began because they said they realized the “value of coming together and leaning on each other” through the 18-month term.

Both also said their favorite part of the program was learning concepts “out of [their] wheelhouse” and having their assumptions challenged. And they said the CHDS instructors were expert at incorporating national and global events such as the COVID-19 pandemic, the Jan. 6 Capitol riots, and the Russian invasion of Ukraine into their instruction and used them to “contextualize and apply the principles” of homeland security.

Luedtke said the Master’s program was “very difficult,” but added that CHDS “does such a great job of offering resources and support” that the cohort was able to succeed. 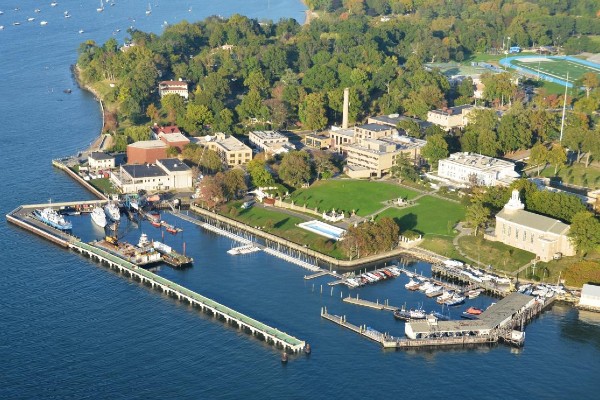