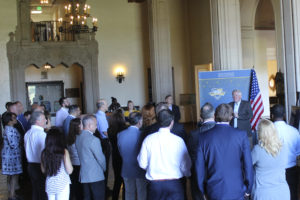 The students comprise professionals from the fields of homeland security, emergency management, law enforcement, the fire service, public health, education, along with city, county and state government (see list below). “The fact that we are graduating so many experts in our Executive Leaders Program says a lot about the leaders of homeland security around the country, and we are so blessed to have them in our classroom,” said Ellen M. Gordon, CHDS Associate Director Executive Education.

Being at the forefront of a rapidly changing environment requires continuous education for our nation’s homeland security leaders. The Executive Leaders Program provides a deeper understanding of the current and emerging homeland security issues, public policy debates, the terrorist threat and evolving best practices. Fully engaging in these trends through an educational forum enhances our senior leaders’ capacity to identify and resolve homeland security problems as well as an opportunity to build networks among the nation’s local, state, tribal, territorial, federal government, and private sector homeland security officials.

Colin Murray, Exchange Officer for Defense Research and Development Canada and Senior Advisor to US Department of Homeland Security (DHS), added, “The NPS-CHDS Executive Leaders Program inspires a unique network of selected national leaders to collectively apply critical thought in understanding and addressing the nation’s most urgent homeland security challenges. As a Canadian, this program offered me an unmatched opportunity to integrate executive-level insight and awareness in considering our shared binational security challenges. It is one of the most personally and professionally rewarding programs I have ever attended.”

This program consists of four modules beginning with foundational aspects of homeland security and the threats, followed by the nature of the threats, legal and cultural aspects of preventing and preparing for the threats, the collaborations necessary to effectively manage the information sharing, threat recognition, protection measures, and plans in preparation for action. ELP cohort 1802 represents the twenty-fifth cadre of students to complete the program, increasing the number of ELP alumni to over 700 total participants.

Ellen Gordon summed it up by saying, “This particular cohort (not to put aside any of the others) has been outstanding in the types of things they’ve brought to the classroom and the exchanges they’ve had with one another. As alumni, they will really make the NPS-CHDS network and knowledge base even stronger.” 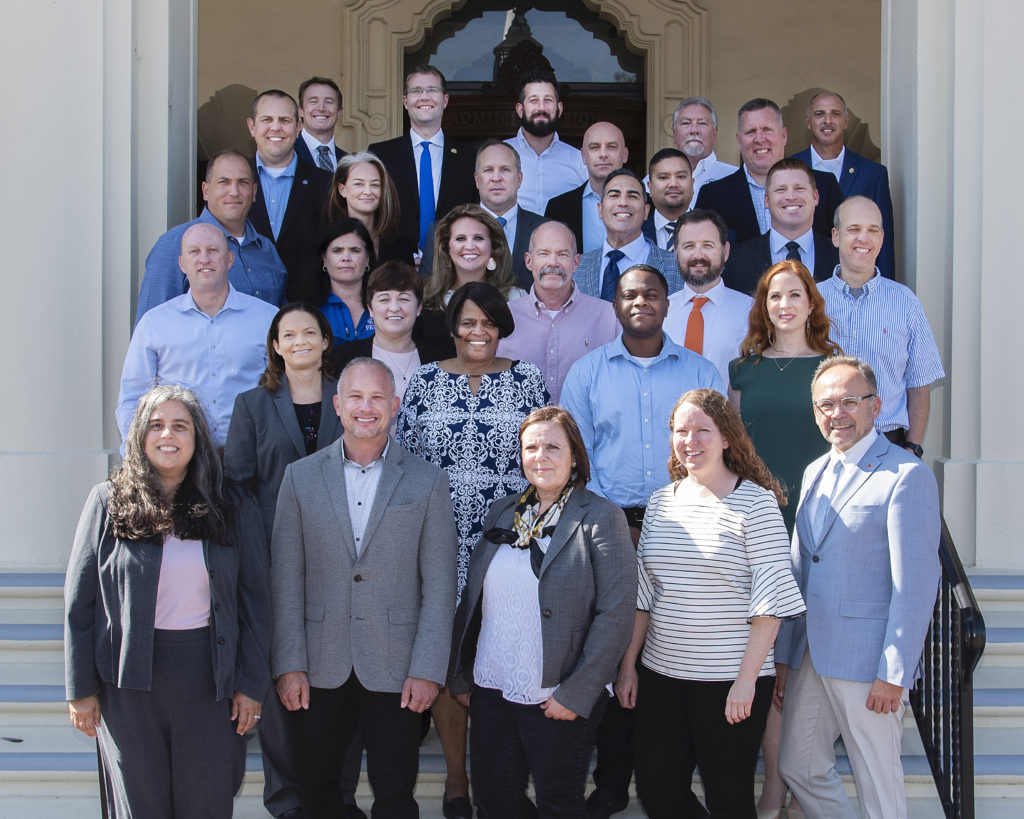