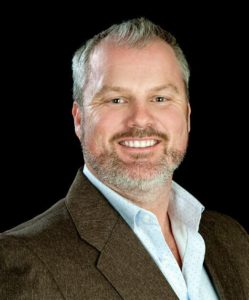 In his PrepTalk, Gore shares his experience supporting his community in the aftermath of the 2017 Tubb’s Fire in Sonoma County, CA. “Everything is different, every priority that was before is off the table,” said Gore, describing how the fire changed him. “Everything is reset.” Gore urges elected representatives, government officials, and everyone who will listen to wake up and build resilience now. “Replace resilience with the word better,” Gore said, “Just say better. Better every day. And the only way to achieve better every day is through imperfect relentless progress.”

His PrepTalk video and additional resources are available at www.fema.gov/preptalks/gore. Additional PrepTalks from the April 2019 symposium in Santa Rosa, CA will be released in the coming months.