Even as the U.S. exceeds revised Covid-19 vaccine administration goals and keeps an eye on emerging variants, Biden Administration officials are also turning their attention to helping India deal with a massive spike in the virus with an eye on the global pandemic.

At the same time, experts are already considering how to prevent future pandemics using the lessons learned in the current one.

Those were a few of the takeaways from the Center for Homeland Defense and Security’s Executive Education Program (EEP) Lecture and Webinar Series virtual discussion entitled, “What Comes Next? Virus Variants, Vaccine Next Steps, and Preventing Future Pandemics.”

Conducted online on April 29, the webinar featured “leading national voices” on the pandemic, noted EEP associate director Dawn Wilson, who provided “up-to-the-minute updates on where the country stands on vaccine distribution, virus variants, and next steps for the U.S.” 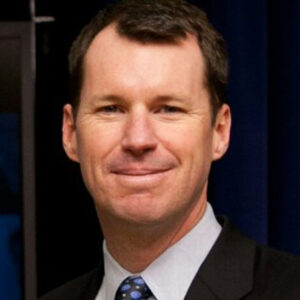 The webinar was moderated by Eileen O’Connor, CHDS legal and communications matter expert.

Manning noted that the Biden Administration had exceeded even its revised Covid-19 vaccine administration goal of 200 million doses by its first 100 days, surpassing 220 million doses by late April. And, Federal Emergency Management Agency-led efforts to set up vaccination centers had resulted in 90% of the population residing within five miles of a site.

But he added there remains much work to be done, including making the vaccine even more accessible and in some cases taking the vaccine to where people live, in an effort to “get as much up-take as possible” as part of the fight to end the pandemic.

At the same time, Manning outlined U.S. efforts to provide assistance to India, debunking what he called a “persistent rumor” that the U.S. had a ban on exportation of vaccines while noting that U.S.-based companies were exporting product even as demand “massively outstripped” supply.

Manning said he was most concerned that people were “letting down their guard” with regard to Covid-19 safety measures and spikes in the virus such as the one in India could allow variants to grow.

That makes it all the more important to get people vaccinated, Manning said, and “take the air out of the room.” 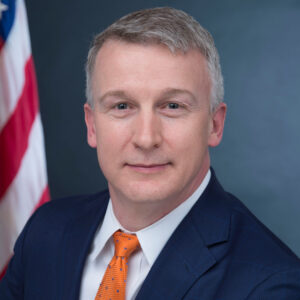 Bright agreed that the surge in India is a major concern, particularly because of the lack of reliable information available.

While variants are also a concern, Bright said the lack of information is an even greater issue.

Surges, wherever they happen, are more a result of not following public health measures and not administering the vaccine quickly enough, he said, rather than variants because they typically only represent about 30% of all infections.

At the same time, Bright noted that early indications suggest vaccines appear to provide immunity from the virus for several months and up to a year, while also providing a “good protective effect” against variants.

While there’s no guarantee people won’t still get infected, Bright said the vaccine will keep them out of the hospital with more serious infections, or even dying.

As for preventing future pandemics, Bright said the key is preparedness, including more long-term investment in building and sustaining a robust public health system even after the current pandemic fades into the past.

“These situations will continue to emerge,” he said. “Trust me, they’re going to happen more frequently. We need to be better prepared for them. The lesson we need to learn is we need to learn the lesson.” 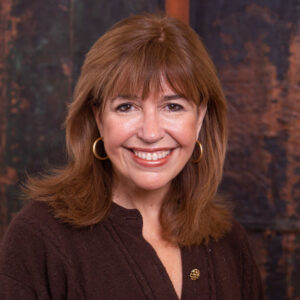 Currently, Bright said public health funding dries up when a pandemic recedes and when a new one arrives the funding and capacity is late arriving.

As the pandemic began to emerge last year, Bright said there was no plan in place to deal with it and officials had to “reinvent the wheel during the pandemic.”

Bright, who has proposed a Pandemic Prevention Institute through the Rockefeller Foundation, advised three main steps to prepare for future pandemics including initiating action plans with all stakeholders, widespread advocacy and public education efforts, and regular practice and drilling to avoid plans ending up on a shelf.

He said he believes access to accurate data and information is the key to addressing a pandemic, and acting on early warning signs with aggressive action in the first 100 days of an outbreak is the best way to “get in front of a pandemic.”

“If we can do all this,” he said, “I believe we can stop a pandemic from ever happening again.”

CHDS is the nation’s homeland security educator and is based at the Naval Postgraduate School in Monterey, CA.