While international terrorism remains a potential threat to the U.S. homeland more than two decades after 9/11, our nation is also facing a series of domestic homeland security challenges ranging from right-wing and left-wing extremists including those with foreign ties, and cyber-attacks aimed at fomenting and exacerbating political divisions, among other concerns.

Those were some of the takeaways from the second of a two-part Center for Homeland Defense and Security Executive Education Program webinar, entitled “America’s Evolving Homeland Security Threats—At Home and Abroad,” conducted on Thursday, March 24.

Moderated by CHDS subject matter expert Mike Walker, the former Assistant Secretary of the Army and former FEMA Deputy Director, and featuring CHDS instructor and international security expert Dr. Seth Jones, the second part of the webinar was entitled “A Nation Divided” and focused on America’s domestic threats, including what they are, whether they’re connected to international threats, and how homeland security professionals can continue to do their jobs in a hyper-polarized environment.

The first part of the webinar, entitled “A World Divided,” was held on March 16 and focused on the international landscape and geopolitical threats to democracy that will shape the 21st century for homeland security leaders, including the Russian invasion of Ukraine, as well as an emboldened China. Both EEP webinar sessions were recorded and are available on the CHDS website.

Kicking off the webinar’s second session, Walker asked Jones, the Center for Strategic and International Studies Senior Vice President and Director of the International Security Program, about the status of the violent jihadist threat from overseas that was widely regarded as “existential” in the wake of the 9/11 attacks. Walker noted that while the jihadists didn’t turn out to pose an existential threat, they are still actively operating around the globe, expanding their ranks and averaging 10 attacks per day in various regions, despite the U.S and its allies devastating the leadership of organizations including Al Qaeda and ISIS.

Jones said the violent jihadist threat is “still a concern” for the U.S. He noted that jihadist groups are still active from Africa and the Middle East to Asia, with the takeover of Afghanistan by the Taliban with close ties to even a recently less active Al Qaeda, including the “doubling” of Al Qaeda fighters in the country since the U.S. withdrawal, is a particular concern given the potential for the establishment of training camps in the vast and untamed nation. He stated that while U.S. officials have claimed “over-the-horizon” capabilities to strike targets in Afghanistan he is not aware of any such attack since the “cataclysmic” U.S. drone strike that killed an aid worker and several children last year, noting that a top U.S. commander in the region said we’re “essentially flying blind” in the area.

At the same time, Jones said domestic attacks in the U.S. are considered to be “unlikely” given domestic security improvements and the success of U.S. operations to take out jihadist leaders such as ISIS caliph Abu Bakr al-Baghdadi and his successor.

Asked by Walker about domestic extremist groups, Jones began by discussing the left-wing group Antifa, which he said was born in Europe in the wake of World War I and is more of an ideology than an organized group, motivated by the philosophies of communism and anarchism while claiming to oppose fascism and racism. He said there was an uptick in violence by Antifa-linked individuals last year as they increasingly face off against violent far-right groups, while noting that only a single person is believed to have been killed by someone motivated by Antifa.

And Jones said there is an acceleration of far-right ideology globally, largely driven as in the U.S. by anti-immigrant animus and changing demographics, and U.S.-based groups are increasingly cooperating with groups from other nations including Russia and Ukraine.

In fact, he said Russia-backed efforts have taken aim through social media at pushing racial ideology to various veterans and religious organizations, and youth, in an attempt to stoke divisions.

Given the numbers of foreign fighters in Ukraine who support right-wing causes, Jones said there’s a concern the fight could serve as battlefield training experience for far-right groups.

Asked by Walker about potential U.S. cyber-attack vulnerabilities, Jones said our critical infrastructure could be susceptible to attacks from Russia and China, though he added that the U.S. also has the capability to attack other nations’ infrastructure resulting in “mutually assured destruction” that could serve as a deterrent.

Asked by a webinar participant whether we are at an “inflection point” for revising the definition of terrorism, Jones said he didn’t think so. He said the current definition, “deliberate use of violence to attain political and other goals,” is still accurate. But he added that what needs to be done is recognizing how individuals get radicalized and how online sources contribute to that. 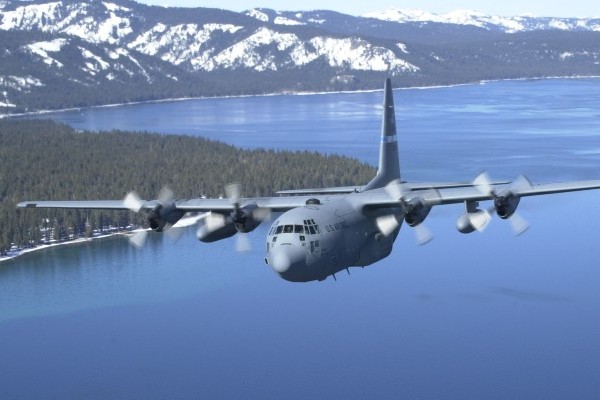 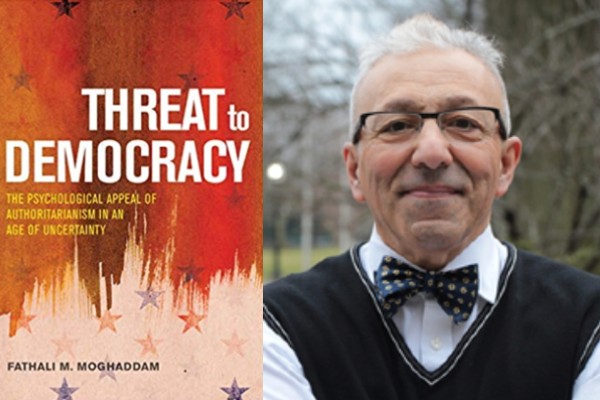 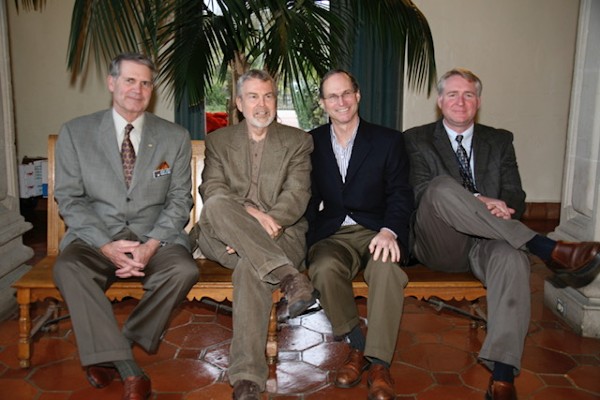