Two Center for Homeland Defense and Security alumni have been recognized for their work in the disparate fields of volunteer trauma victims assistance and county-level emergency management.

In spring 2022, CHDS Master’s Program alum Catherine Bernstein (Master’s cohort 1201/1202) earned two awards, including the City of Winters Police Department Meritorious Service Award for her work in implementing a Trauma and Grief Support (TAGS) program aimed at providing on-scene support for secondary victims and witnesses, and the City of Davis’ Thong Hy Huynh Award as Public Servant of the Year for her work with the City of Davis TAGS program.

Bernstein, who works as a volunteer TAGS program coordinator for the Davis police and fire departments where she initiated the program five years ago based in part on her CHDS Master’s thesis entitled, “Building Team Belay,” said the success of the Davis program prompted an invitation from the nearby City of Winters police and fire chiefs to build a TAGS program there.

The retired attorney with the California Governor’s Office of Emergency Services said that request kicked off an executive summary presentation to the Winters City Council, followed by implementation of policy, standard operating procedures and logistics, along with recruitment and training.

In addition to providing support to fire and police responders, the TAGS team members also assist the Yolo County Coroner’s Office by making death notifications to next of kin.

TAGS team members wear the department’s patches, are present at the stations, attend briefings, and are dispatched along with other first responders to deaths in traffic accidents, homicides, drownings, and the discovery of decedents who died by natural causes, according to Bernstein. They have also been called on to meet up with victims’ families at the emergency room in conjunction with critical medical transport.

“Through serving the community, we serve our first responders,” she said. “With the assistance of TAGS, police can clear calls more quickly. And I sincerely believe a collateral benefit of TAGS involvement is responder safety. My experience with first responders is they are compassionate, caring, good people who cannot afford any distraction from maintaining their constant vigilance to safety. By bringing TAGS to a scene, fire and law enforcement responders can proceed to their next call without lingering concerns for secondary victims they must leave at the scene. Moreover, because of TAGS intervention addressing the secondary victims’ distress, responders may be spared some exposure to at least a portion of the critical stressors attending a scene.”

Bernstein called it a “tremendous privilege to be of service to the community and our wonderful first responders. One of the greatest sources of my gratitude is a conviction that TAGS has been accepted as part of the team, and our police, fire, and dispatch know that we’re there for them in times of tragedy and stress.”

Meanwhile, Bernstein said CHDS helped her create the award-winning TAGS program in several ways, including through application on a local level of her CHDS research on the nexus of Social Identity Theory, Informal Peer/Social Support, and Fostering Resilience to Critical Incident Stress in emergency and disaster responders, especially in the context of formation of temporary teams such as in multi-jurisdictional mutual aid scenarios.

She said her fellow CHDS alumni also helped her build the TAGS program including those from the FDNY, and Denver, Sacramento, and Los Angeles Fire departments.

“But for my CHDS Master’s degree, none of this would have happened,” Bernstein said. “I am under no illusion that I would ever have been approached and asked to develop TAGS had it not been for the credibility conferred by a CHDS Master’s degree and the education and experiences I gained through the magnificent program.”

Reed, who has served as Director of Emergency Management and County Homeland Security Advisor for Pottawattamie County since 2012, said his agency’s award was for activities and operations in 2021, and was awarded by the Iowa State Emergency Management Association. The award is intended to recognize the agency that has made the greatest advancement in protecting their communities from disasters during the previous calendar year.

According to the award nomination, Reed and his agency made “significant improvements to the products that serve their agency and partner jurisdictions,” including demonstrating an “ability to localize and graphically format relevant, incident-specific information for distribution to their partners.”

Reed noted that his county, which includes 14 cities, 28 townships, and a county government that spans 959 square miles and a population of about 93,000, had been under a Presidential Major Disaster Declaration for extreme flooding starting in 2019, and the last of its inundated areas wasn’t cleared out for nine months.

During the flooding, Reed noted the county was the starting line and overnight site of the half-century-old statewide RAGBRAI (Register’s Annual Great Bicycle Ride Across Iowa) bike ride that hosts about 10,000 registered riders and participants hailing from all 50 states and many international locations, and is known as the oldest, largest, and longest recreational bicycle touring event in the world.

In addition, levee repairs and economic recovery stretched into 2020 when the COVID-19 pandemic hit, and Reed’s county was mobilized by the state as a COVID logistics distribution point as the county continued its recovery from a 500-year flood event.

Reed said he benefited from his exposure at CHDS to “so many” professionals, including fellow participants, speakers and faculty, who helped him “enhance and expand my view and [understand the] importance of an enormous network in the overall homeland security enterprise. This was especially valuable as we analyzed information sharing, communications, and partnerships, the current divisiveness of politics and society, as well as other issues. As an emergency manager, relationship building is everything.”

He said one of the improvements his county made was a daily operations briefing from its Emergency Operations Center that is distributed to more than 300 representatives from the county, state homeland security office, fusion center, neighboring emergency managers, and private sector representatives.

“As an alum of CHDS ELP, I cannot express enough how much the program and continuing network of some of the best and brightest minds in the country have helped my growth as a leader and emergency manager,” Reed said. “There is so much to gain from the experience and the relationships you develop through CHDS that I can’t imagine how any serious homeland security leader or practitioner wouldn’t want to take advantage of this program and its continuing support and benefits.”

Reed added that his agency’s award is “an attributable result of being part of the CHDS family.” 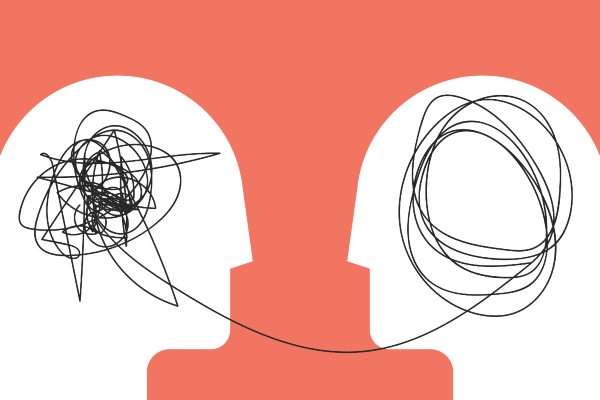 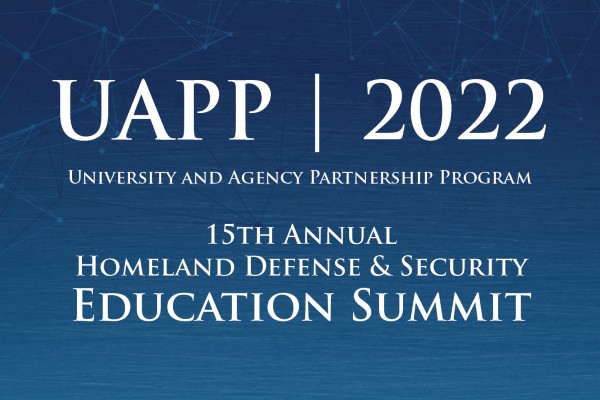